More and more universities and colleges are faced with the challenge to instantly assess the students' proficiency levels upon admission and evaluate the progress they make in the Chinese courses. The Steering Committee for the Test of Proficiency - Huayu (SC-TOP) proudly presents the TOCFL- Speedy Screening to meet such needs.

The Speedy Screening System adopts a multistage adaptive testing structure that resembles the system used in the GRE, which has been developed by the U.S.-based Educational Testing Service (ETS). The system is divided into three stages: the first stage presents test items from a mixed range of difficulty levels. Based on the test takers' performance in the first stage, the test in the second stage presents test items that meet the proficiency levels of the individual test takers. The items used in the third stage are chosen based on the performance in the second stage. Finally, the system assesses the test taker's proficiency based on the overall performance in all the three stages and presents the test result.

The test results comprise a scale score and an assessed level. The assessed levels are on a scale, in ascending order, from level 1 to level 10. Information on the correspondence between these levels and those used in TBCL, CEFR and ACTFL scales is also provided. 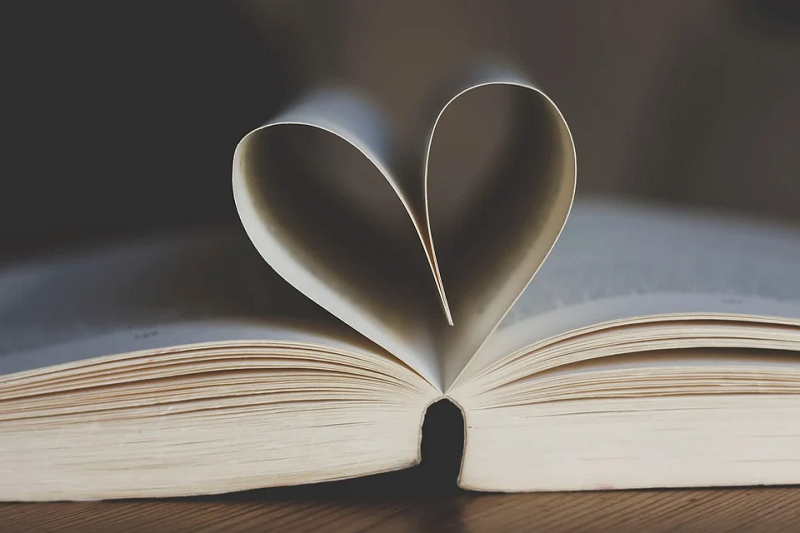 Introduction to the quiz 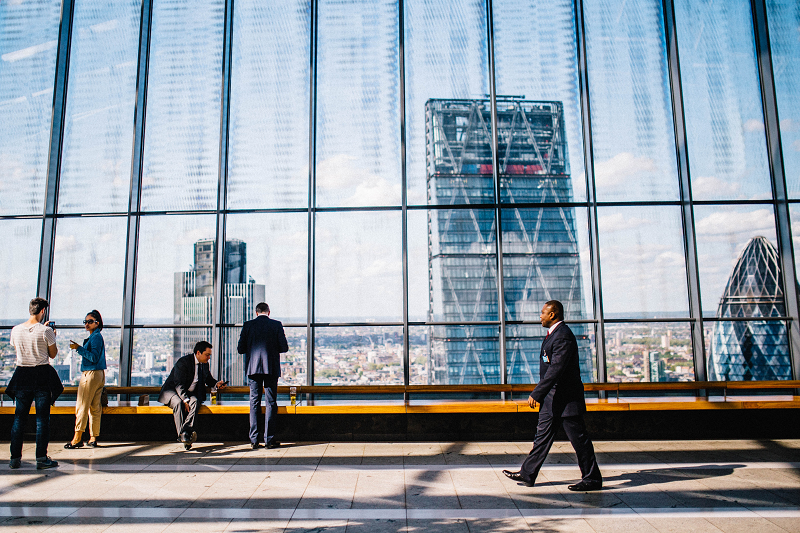 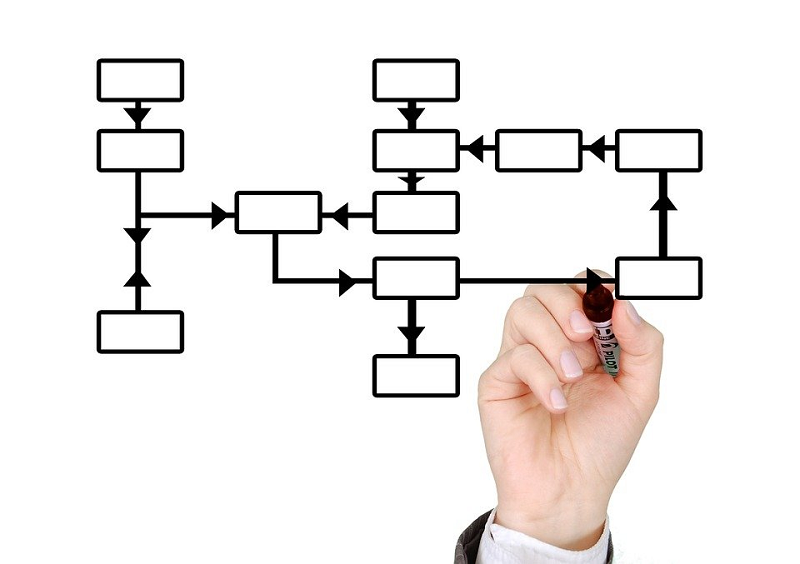 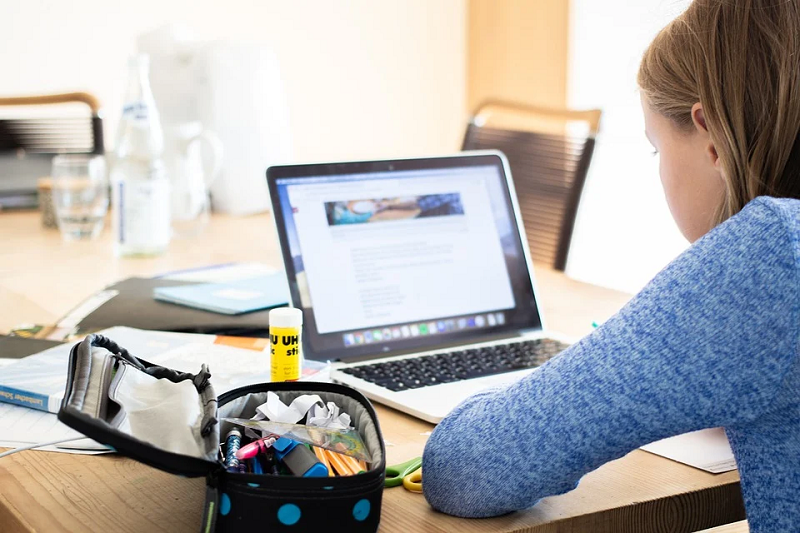 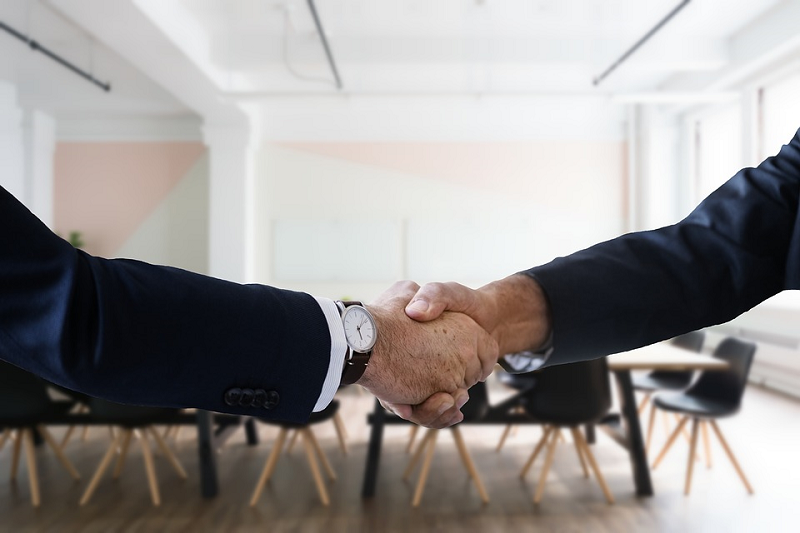